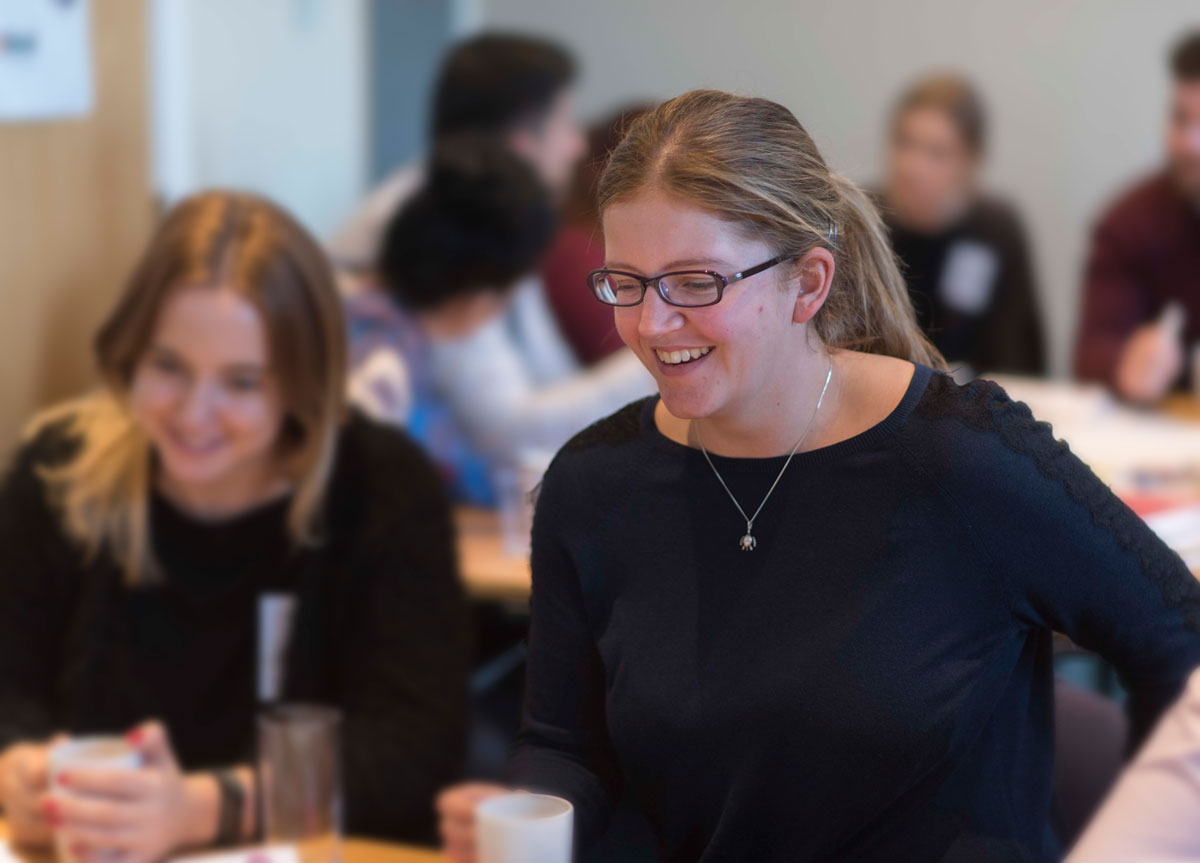 Incommunities’ policy officer, Rebecca Simpson, has been shortlisted for a top housing award.

The twenty-five year old graduate has made the final ten in the national 24housing Young Leaders competition.

Now in its eighth year, the competition aims to showcase the brightest young talent in the housing sector.

Rebecca won through an online public vote of 20 finalists to make the top ten and the chance to make a strong presentation to an expert panel at the National Housing Federation in London.

Rebecca joined Incommunities in 2013 as a neighbourhood officer and was involved in designing and developing a new allocations system for the organisation. Last year she progressed her career further moving to the group’s Policy and Performance Team.

She was put forward for a place on Incommunities’ award winning GEM ‘talent in house’ development programme by her Neighbourhood Director and has gone on to mentor other up and coming professionals on the programme.

Geraldine Howley, Incommunities’ Group Chief Executive said: "Everyone is thrilled to see Rebecca make the top ten shortlist. She has blossomed as a potential ‘future leader’ through the GEM programme and in her day to day work.

"Rebecca is an ambitious young housing professional who embraces the values of the organisations and is passionate about improving customers’ lives.

"It’s fingers crossed Rebecca can go all the way in the competition."

The winner will be announced later this year.